TC Waves Ball Club, Inc. and Traverse City Waves Softball is an ancestor of the Traverse City Waves, LLC, which is the entity that put on the the amazing Tournaments in Traverse City (see www.traversecitywaves.com for information about those tournaments).  After a short time without representative teams, the TC Waves were resurrected in 2016, fielding a 10U Team that year.  The Waves have quickly grown to fielding 3 Teams for the 2017 Season and 4  Teams in 2018 and 2019, adding a baseball team.

Become a Fan of TC Waves Softball and Baseball on GameChanger

Look Good, Play Great.  Waves Players are outfitted with the the best gear, including Logo Helmets, Embroidered bags and uniforms.

Traverse City Waves swag is available throughout the year with regular orders from Alfie (a Waves Sponsor).  Contact tcwavessoftball@gmail.com for an Order Form and the next order date.  It is a great gift for your favorite Wave or their biggest fans.  Here is a representative sample of some TC Waves Swag:

Growing our Waves into good citizens is as important as good softball players.   The Waves completed their 1st Annual Community Service Project in the Fall of 2016 with a rehabilitation of the Batting Cages at SEAS, as well as 3 Pitching Bullpens.  The pictures tell the story:

Can't have Waves without Ripples first. The Ripples have always been made up of future Waves.   They help at practice and Tournaments, but when not helping, they are expected to work on their softball skills in hopes of becoming future Waves.  The 4 former Ripples are now current Waves.  Also, the Traverse City Waves sponsor a TAGS (Rec. League) D-League Team called the "TC Ripples - Powered by TC Waves" to give back to where most of our players started.

A special Thank You to John Phillips for designing the Waves Logos. 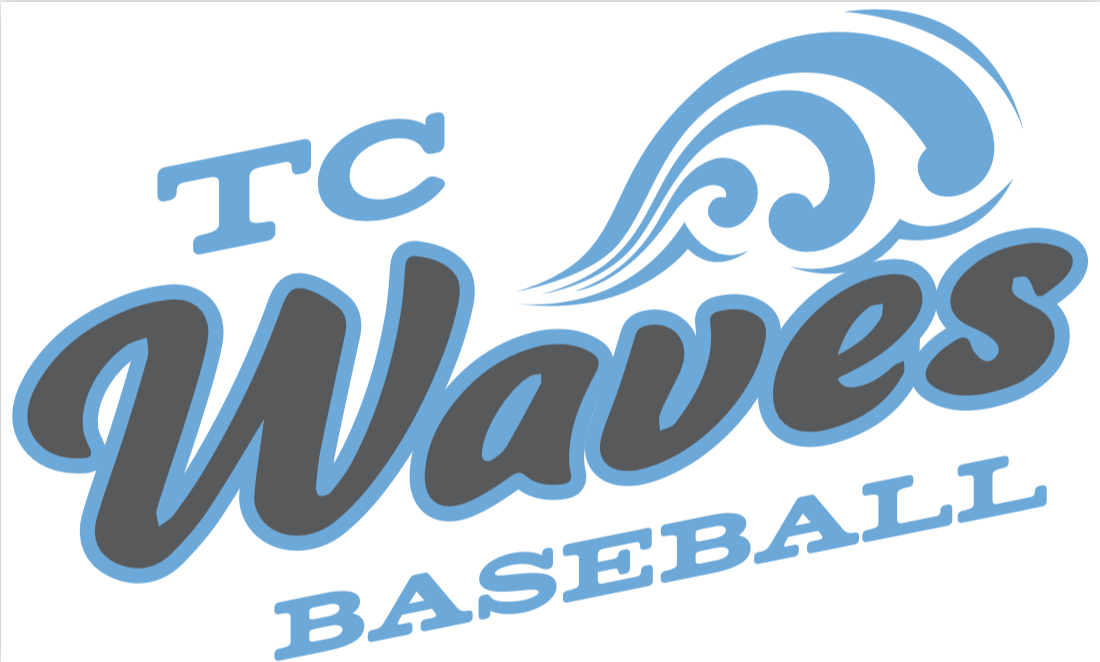 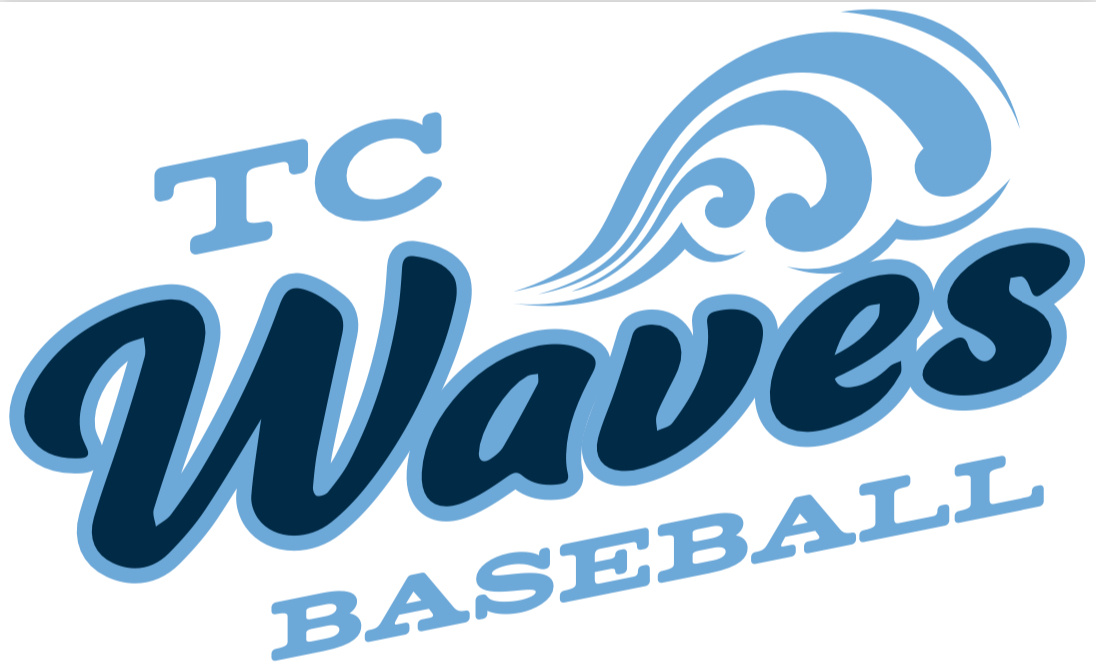